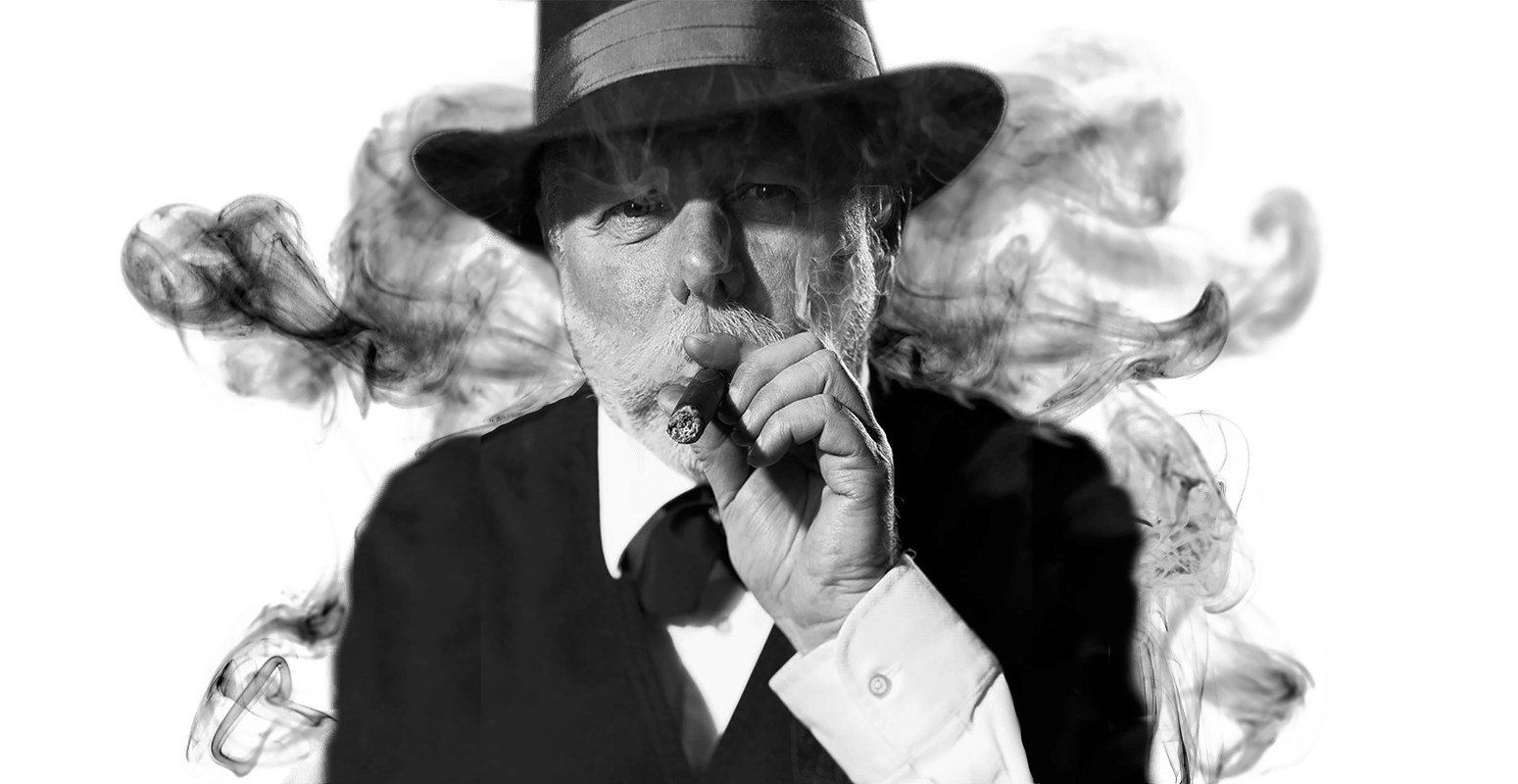 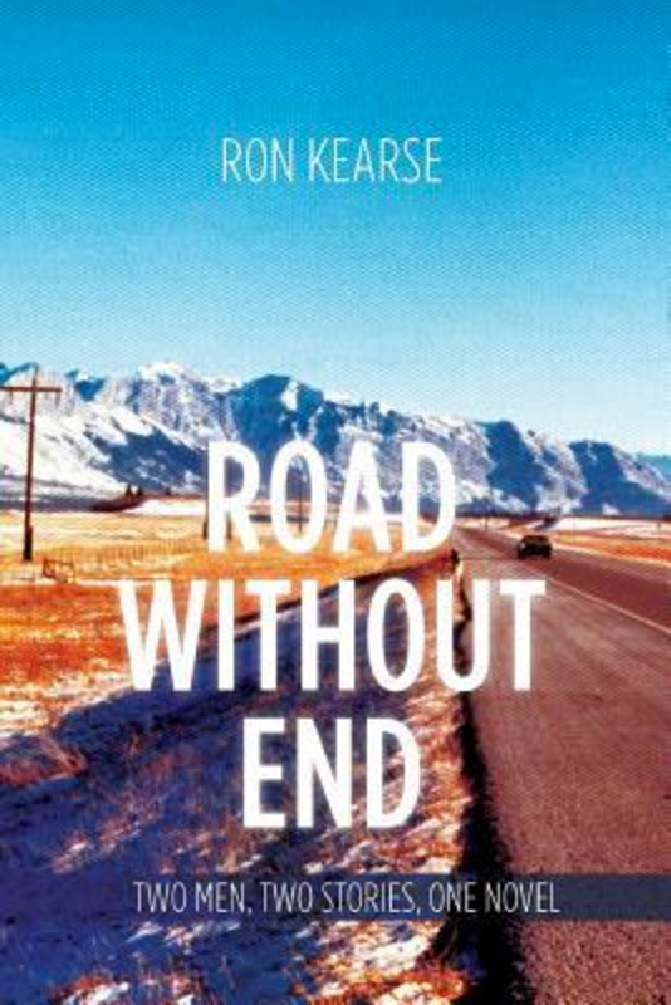 It’s the spring of 1979 and change is in the air. The disco craze is waning as is the heyday of gay liberation, and an invisible beast called AIDS has yet to make itself known. In the midst of all this, an adventure begins for two young men. Recently laid off from his job in a small Ontario town, Neil is looking for a change in his life. Contemplating what to do next he meets Bryn, a young officer facing personal struggles of his own. Their adventure begins, as they travel west across Canada seeking a new life together. But societal pressure is not as kind to them as they are to each other, and rifts begin to appear. These are two separate stories about Neil and Bryn, as their lives intertwine, part, then carry on to new adventures. It is a story of acceptance and bravery while under fire for living freely along life’s road without end.